Diamond engagement rings: Recently diamonds have been at the height of conversation as we here in the UK prepare for the Queen’s Diamond Jubilee, which will take place in June this year. 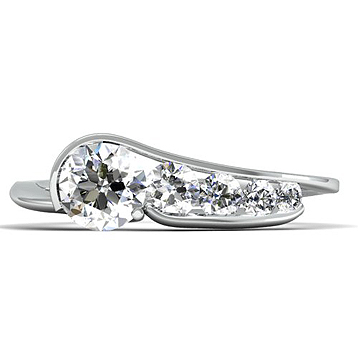